Typographic movements evolved from designers exploring the various forms of typography. In Switzerland, the Swiss Punk or New Wave typographic movement emerged in the 1970’s as an approach defying the strict grid-based Swiss Style. Little information is known to the common eye. What happens when a game based on typography is created as an educational tool? What are the limitations of paper and magnets? 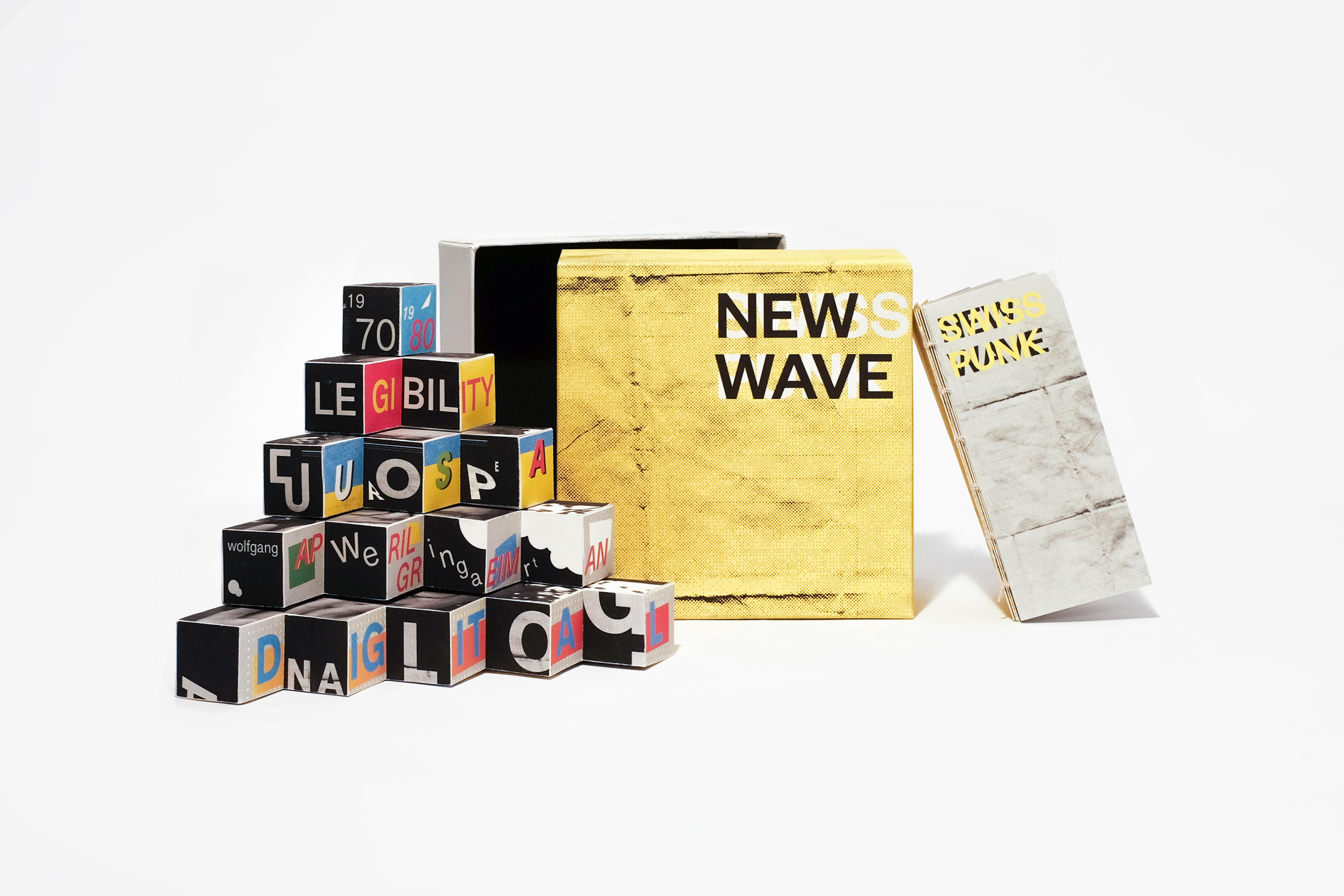 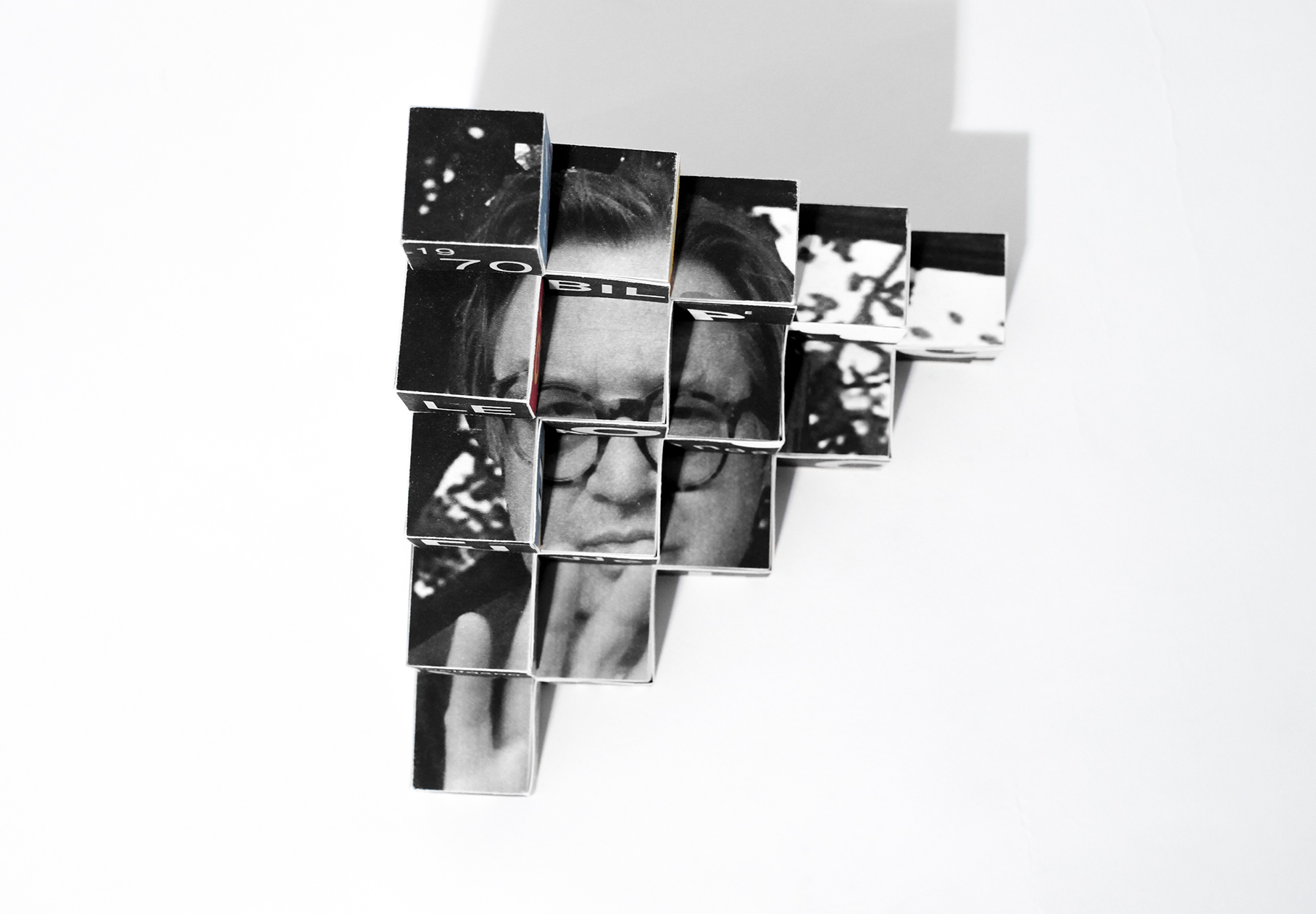 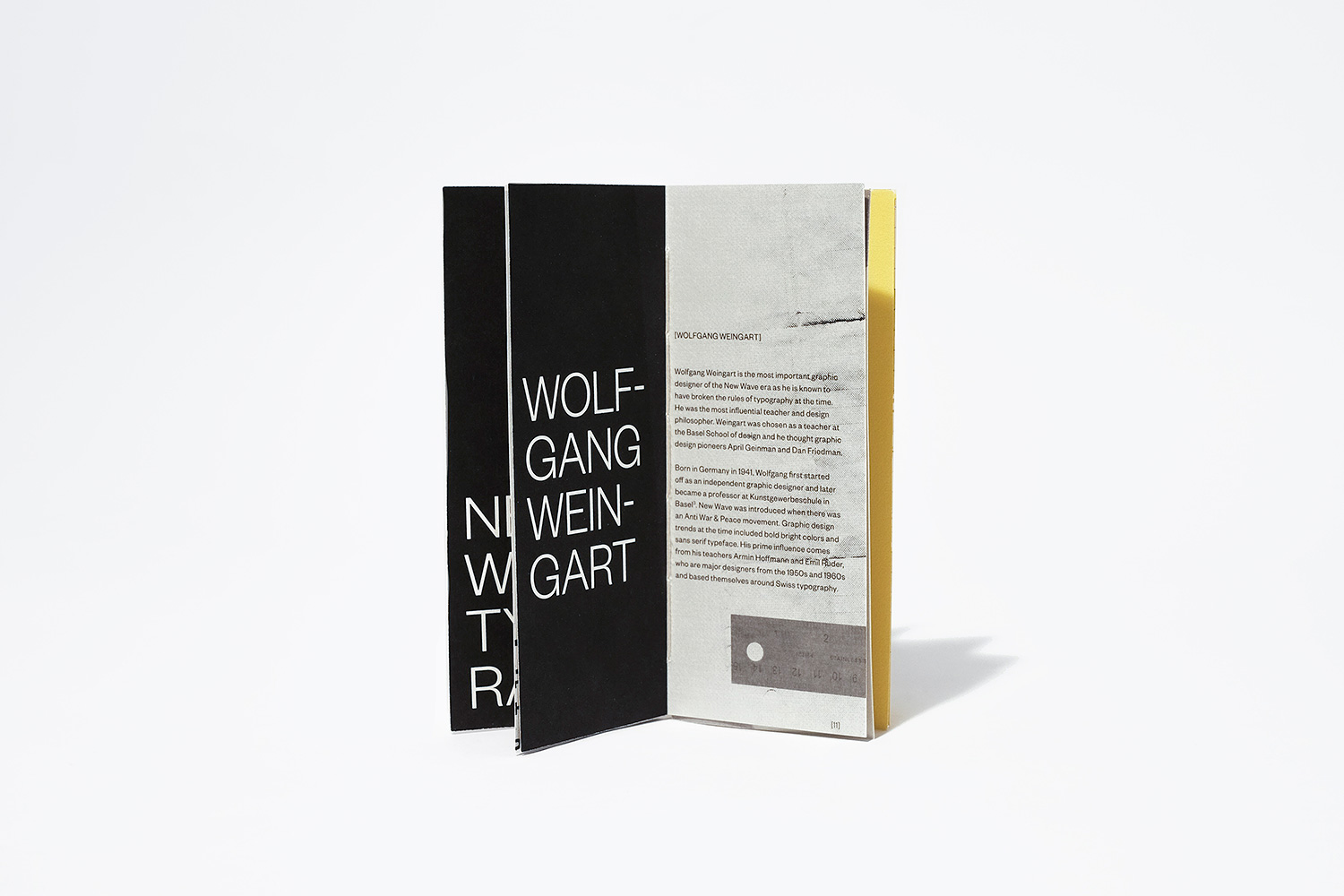 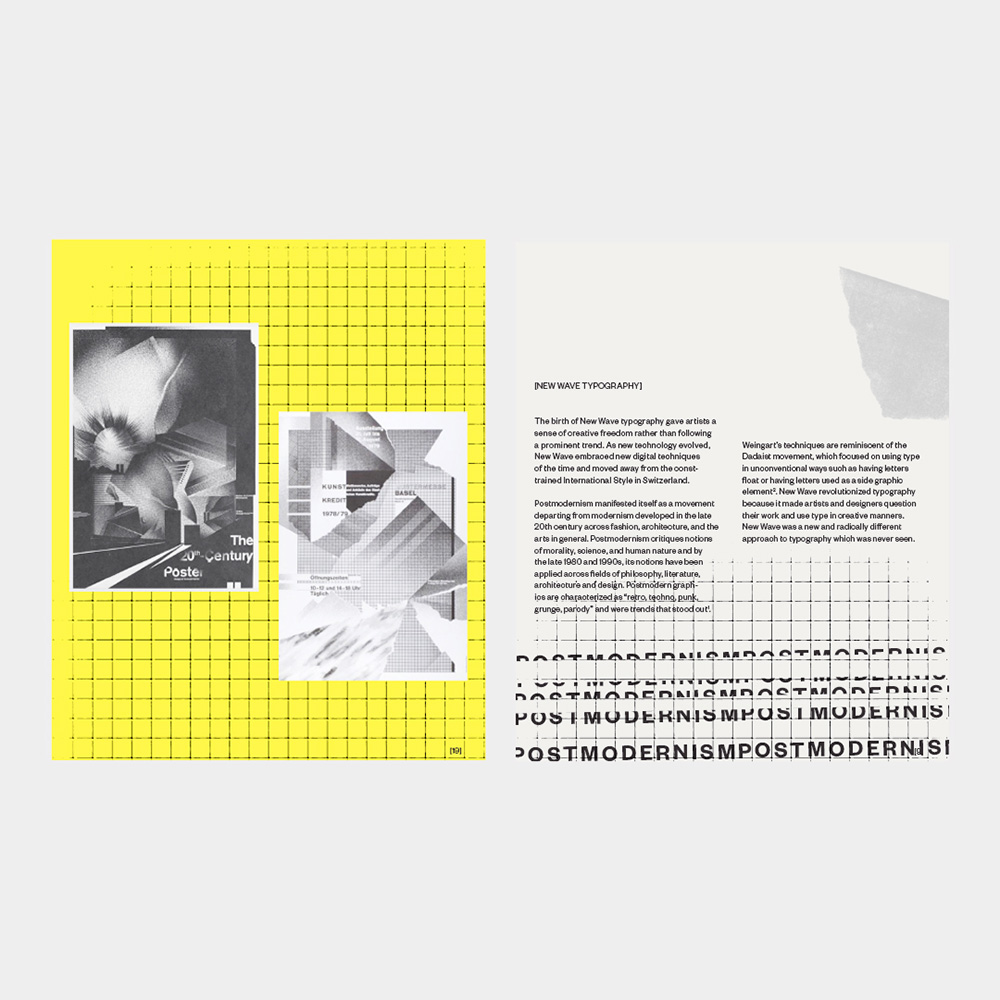 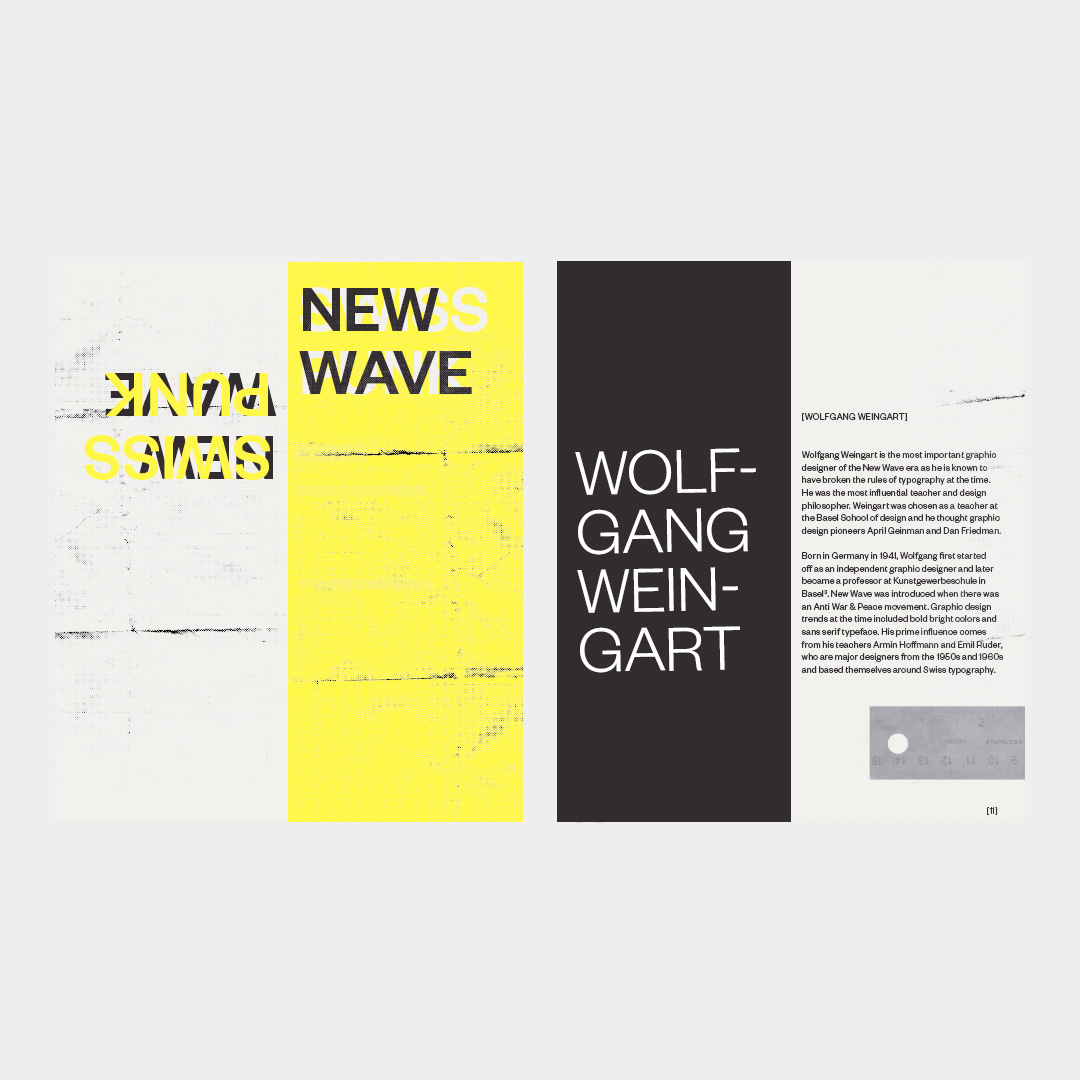 The goal is simple: to create an informational yet functional game using paper and magnets. The core of Swiss Punk is to drift away from classic forms and type positioning. The game needs a big bold shape to showcase the design variety of important designers.

The final shape of the game takes the form of a pyramid due to its quality of an apex evolving into a wide base. It is a parallel to the design evolution of the Swiss Punk movement led by Wolfgang Weingart’s structured black-and-white designs to April Greiman’s grid-defying colorful designs. Every facet of the game honors the two main designers of the Swiss Punk movement who embraced exploring typographic meaning and unconventional design methods which can be observed from all angles of the game. The final product is a sophisticated design piece meant to intrigue kids and adults alike. 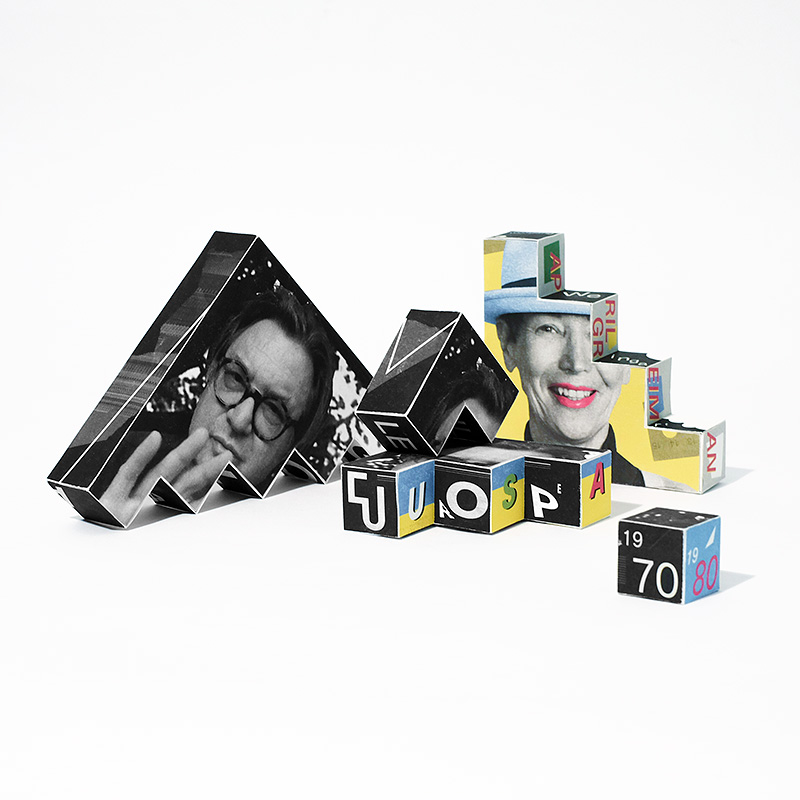